2016 – 2019 – No quorums have been achieved at scheduled meetings so no formal minutes have been filed. Directors have continued to take care of Telemark business and budgets with Smugglers’ Notch Homeowners’ Association, Inc. acting as agent for Telemark. Business has been conducted using the budget projections found in ” March 7, 2016 Long Projections and Plans “. Directors are currently reviewing financials and plans and will be calling a budget meeting in December 2019  to propose Telemark plans and future business.

Bylaws of the Telemark Townhouse Association 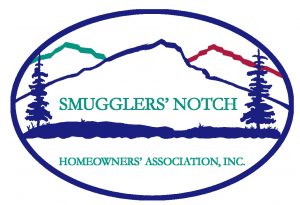 *To find an archived article, select the month, and a summary will appear on the home page. Click on the summary title to bring up the complete article.